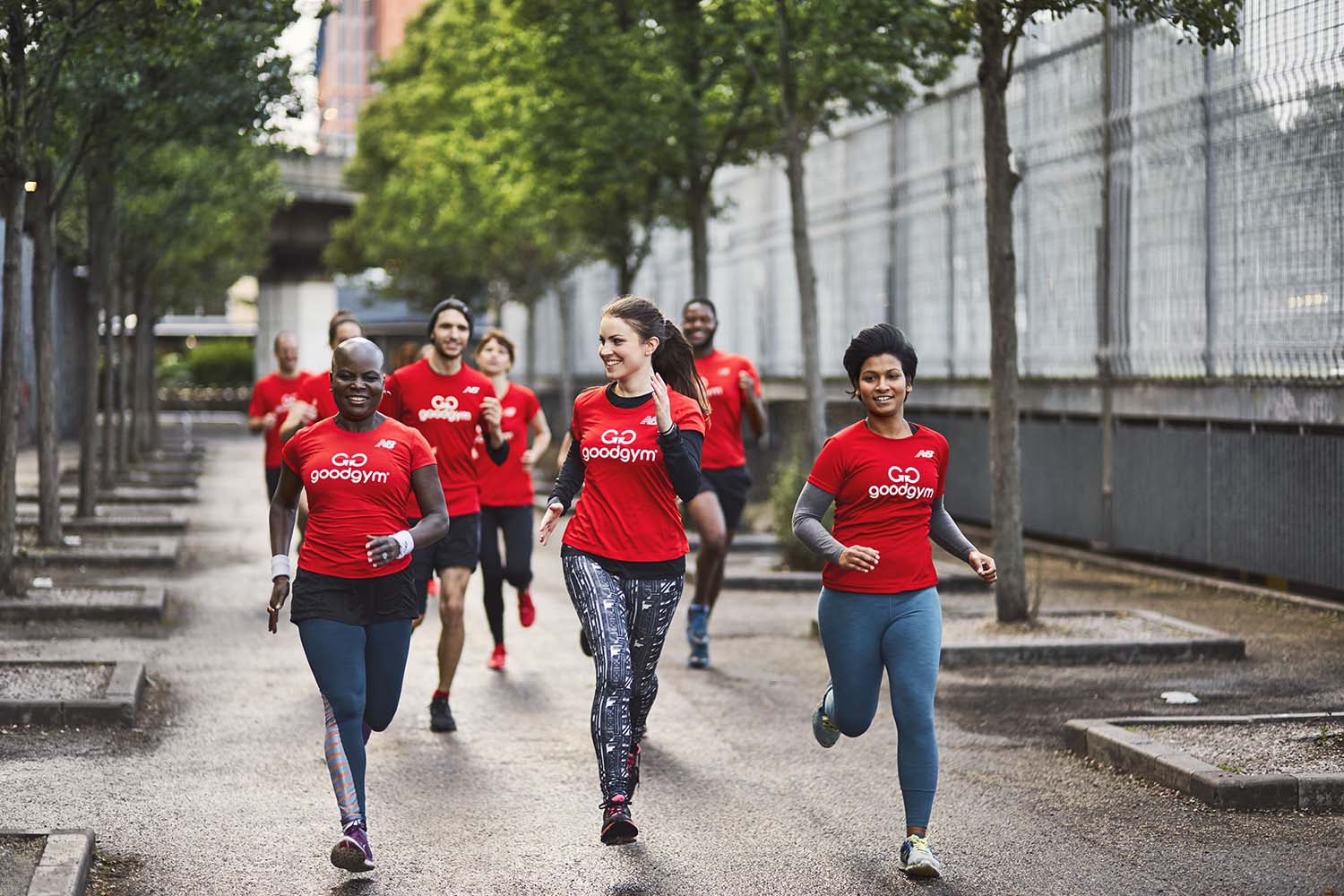 Getting fit and doing good.

We feel just as rewarded as their runners by getting involved with the 'get fit by doing good' team at GoodGym.

We were delighted to have been asked to work on new campaigns ideas for the team at GoodGym to support their national growth plans, with the main focus on all pre-sale activity initially and moving into member collateral to support the onboarding process for the marketing and membership teams.

The GoodGym offer is quite broad with the main aim of the charity to help isolated elderly people through their Coach Runs (and missions) however this usually comes after they start running with their local GoodGym clubs so our mission was to create an engaging brand awareness campaign to capture the imaginations of potential members and draw them in. We considered four creative campaign ideas with each focusing on making their marketing toolkit work harder and being ready to make a real push to clarify their offering to the market and drive take-up across GoodGym clubs nationally. Each campaign focussed on a different angle, with a clearly different approach, tone of voice and stretched the brand in a variety of ways to create something unique.

After settling on a version of the chosen campaign and providing consultancy support for their upcoming photo shoot, we quickly developed a range of pre-launch marketing pack assets for the GoodGym team including coming soon flyers; a selection of out of home items such as tube car panel adverts, digital display adverts and 6 sheet adverts; and a range of HTML emails to focus on welcoming new members and basket abandonment emails. 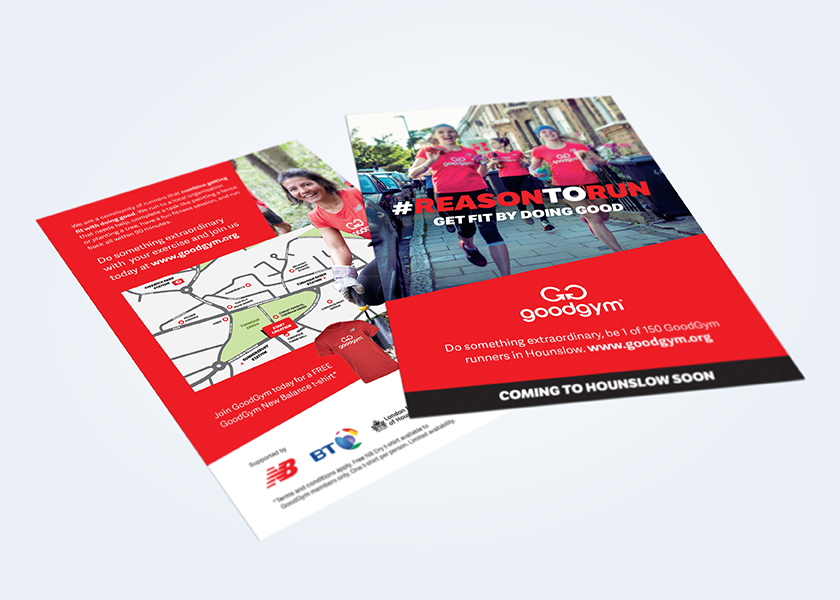 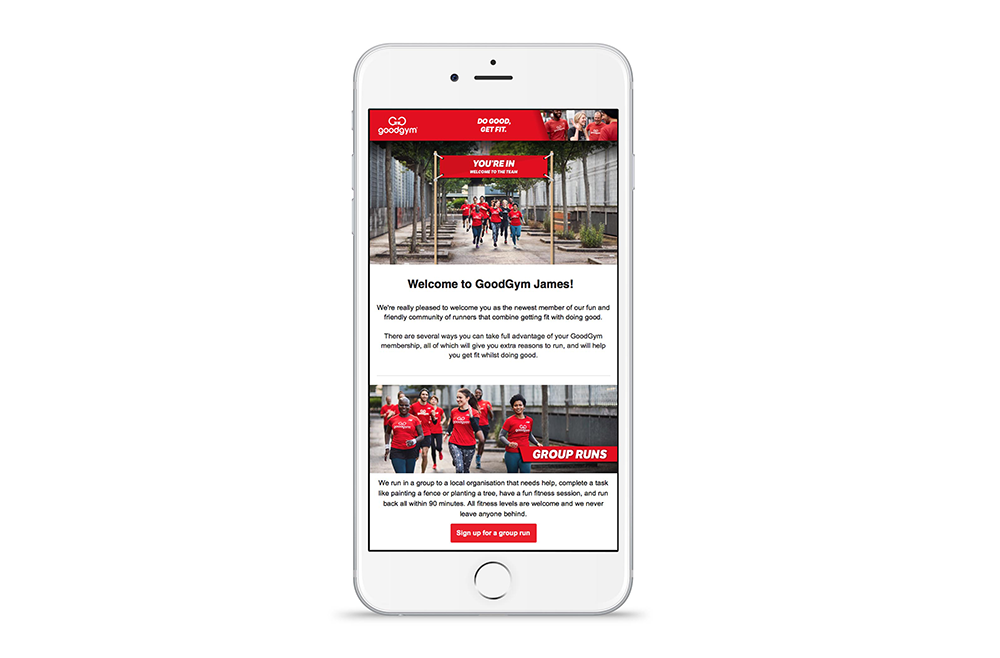 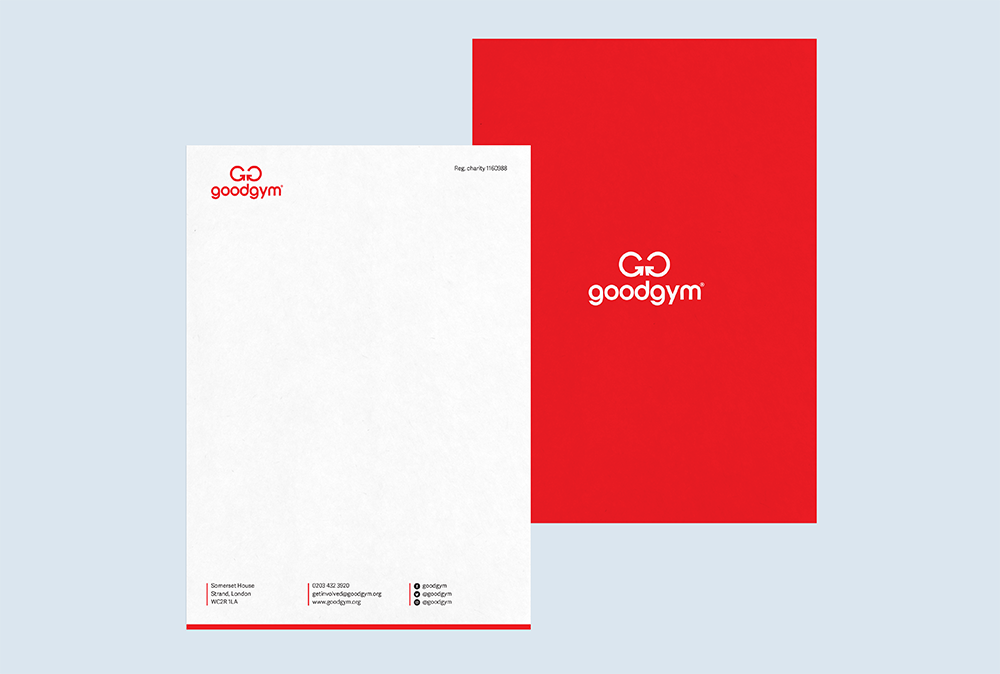 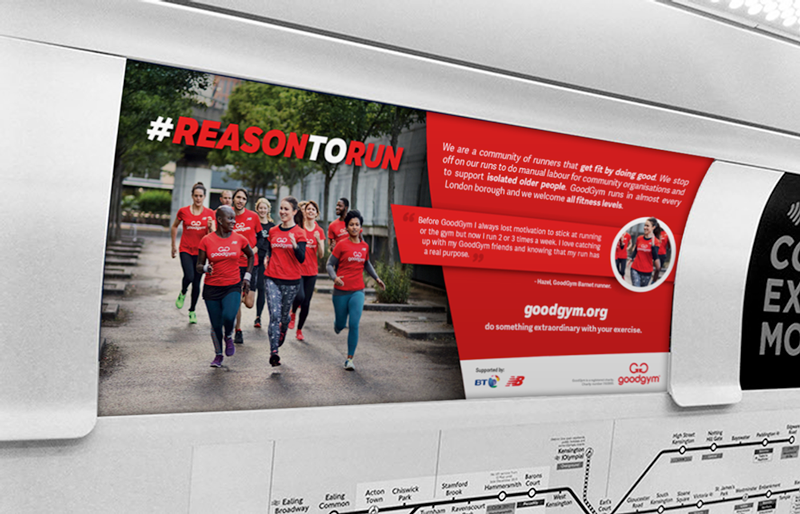 What our client thinks?

"Having known about Zephyr’s experience in the industry, I approached them to help bring to life our 2017 marketing campaign and ongoing activity with the specific focus of making what we do simple and easy to engage with. I’ve really enjoyed the inclusive approach the team have taken and being viewed as a genuine part of the process rather than just a client. It’s not only helped drive a clear vision for growth and a bold pre-sale campaign, but importantly the work they have delivered will easily adapt over time which is especially important for a charity like GoodGym."