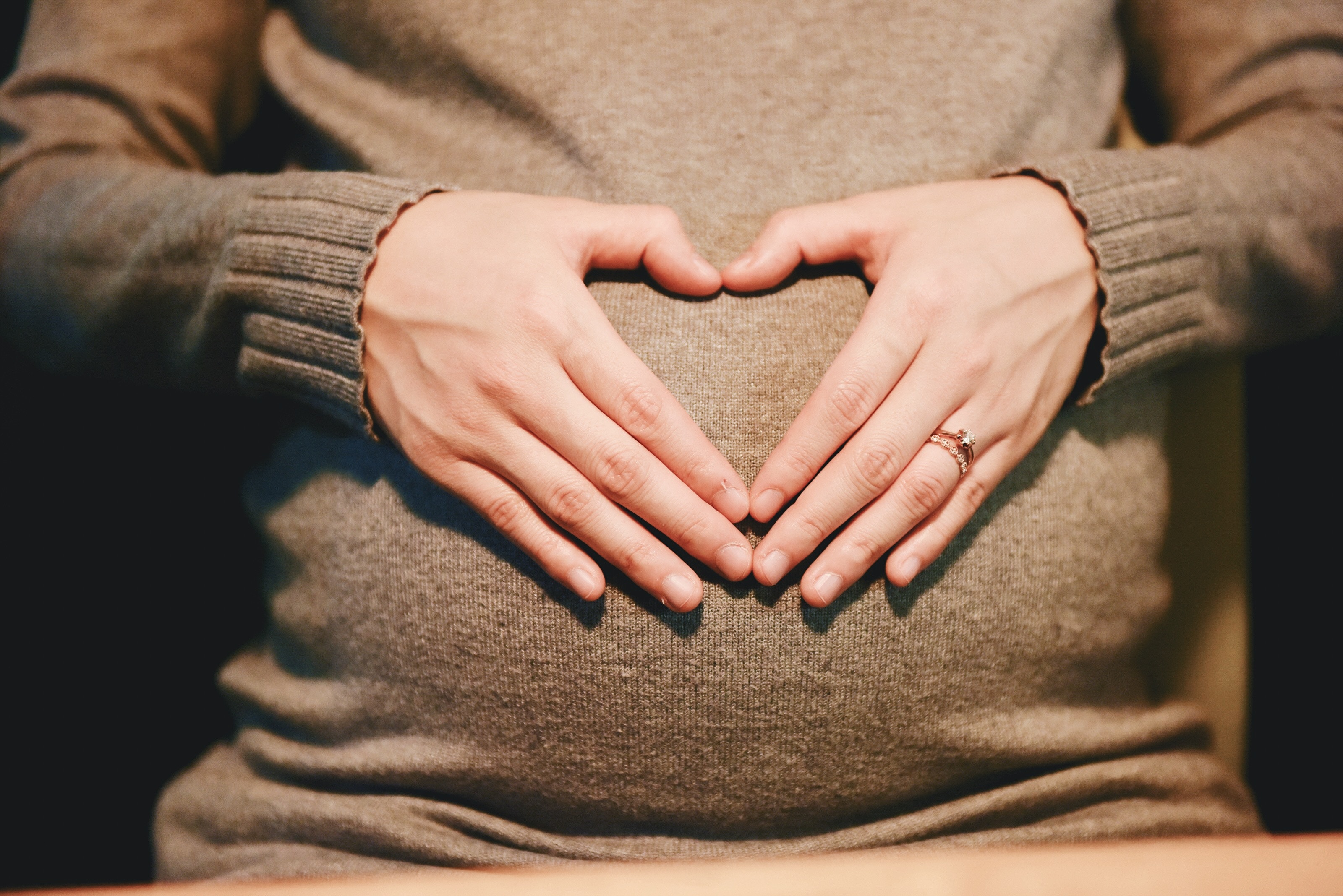 It’s not always easy being active when you’re pregnant

When I was asked to write my Journal entry for Zephyr, I initially thought that I’d give you a review of the latest WellToDo Founder Series event I went to this week which, while fantastic, didn’t feel like it would have quite the right topic for me this time. Incidentally, it was a WelltoDo link to a Vanity Fair article which made me chuckle and inspired me to share a little about my own continued quest for active health and wellness. All at a time when I’m watching my middle swiftly expand and my energy levels swiftly drop with the impending arrival of my surprise Summer baby.

I don’t mind saying that my Husband and I hadn’t planned on having a child although we always said that if it ever happened then that would be just peachy – and then, it did! We honestly couldn’t be happier which has taken not only ourselves but our friends and family by surprise. Primarily we were always the ones more interested in the next pair of trail shoes and who’s turn it was to pay for the next running event, rather than the idea of having anything more dependent on us than our dog. Needless to say, it’s turning out to be a major lifestyle change.

Prior to the big news I was a very active lady and, while I won’t pretend that I always stuck to every fitness plan I had in mind, I did complete a series of events last year including a 32-mile ultramarathon and a 12 hour running event in some of the worst (and best) mud I have ever seen. Since the big news though, I have struggled with the motivation and energy to pick myself up and get to one of my favourite classes or out for a little walk/run. I’ve not been a complete layabout mind you – I love walking and our local pregnancy yoga class with Amy Yoga – but I have temporarily lost my mojo for the slightly ‘harder’ sweaty stuff. What I have realised is that it’s not so much the being there, I know I’ll love it, it’s the actual act of getting there which is proving to be a little difficult.

That was until I stumbled across someone I can only describe as one Bad Ass Mum and a true inspiration – Alysia Montaño, my goodness this lady is AWESOME!

This video is from back in 2014 when Alysia (five-time national champion) finished in 2min 32.13sec in the qualifying rounds, only seven weeks before she was due to give birth to her first child. She has since gone on to compete again in 2017 while 5 months pregnant with her second child. She finished more than 19 seconds behind the winner recording a time of 2 minutes, 21.40 seconds. She is fab-u-lous.

The thought of running in a competitive race when you’re heavily pregnant seems mind-boggling, let alone the training and hard work prior to the event itself, but what a fabulous kick up the backside for me to dust off my gym shoes, charge up my Mighty, and head to the gym this weekend. Especially while I am a mere 19 week’s pregnant. Besides, I have to get my run fitness back in time for the next MudCrew night run – The Tempest – in October this year, eeek!

Categorised in: blog
« Mind
Making an impact for our clients »